What Is Visual Language?

Visual language uses images, symbols, and icons to communicate a message. You can use it in advertising, marketing, and literature. There are many different types of visual languages, and each has its own rules and meanings.

This blog post will discuss the different types of visual languages and how to make your own!

What is Visual Language? Communication is a form of design.

To deliver a message, writers use the appropriate words; designers do the same with visual elements. And when it comes to picking the proper visual components for a design, having a visual language couldn’t be more crucial.

Communication through images is a difficult skill to master. As a result, many designers use a purely aesthetic approach to understate the significance of a visual language. But, a visual language is far more powerful than that.

A visual language is a communication that uses visual elements, rather than conventional written language, to convey information or an idea.

Graphicacy, the capacity to express oneself visually, is just as essential as literacy and numeracy. Visual thinkers think in pictures, utilizing their brain’s emotional and creative side to process and make sense of information.

Paintings, drawings, signs, and simple lines and shapes set up for a specific purpose are all examples of visual communication. Sculptures are a form of visual language.

The use of visual language is necessary for an image to express and dramatize an idea. People can ‘verbalize’ their thinking the same way they can ‘visualize’ it.

Examples of visual language arts include a sketch, a map, and a painting. Some of its structural components are line, shape, color, form, movement, texture, pattern, direction, scale, angle (θ), space, and proportion.

Elements in an image represent ideas within a spatial context rather than the linear format employed by words. Humans use speech and visual communication to communicate information simultaneously, which is why they are parallel methods.

In a waking state, what we have in our thoughts and what we imagine in dreams are largely the same. Dream pictures may be accompanied by or devoid of spoken words, other noises, or colors. In the foreground, there is a buzz of immediate perception, feeling, mood, and fleeting memory photos in the waking condition.

The first stage, daydreaming, is a state midway between sleeping and being fully awake, in which we see the things we see when the clouds are drifting, such as centaurs and stags, antelopes, and wolves.

Rudolf Arnheim has attempted to describe what a mental picture means. The School of Leucippus and Democritus, founded in ancient Greek philosophy, thought that a replica of an item enters the eye, and the soul stores it as a complete image.

Berkeley explains that, for example, a mental picture would show a leg rather than the entire body. Arnheim considers Edward B. Titchener’s writings to be the breakthrough in comprehending how an image’s vague, incomplete quality is ‘impressionistic’ and conveys meaning.

The Different Types of Visual Language

Body Language is using gestures, facial expressions, and posture to communicate a message. Body language can show emotions, create an impression, or make a point. For example, shaking hands is a way to show respect and make a good first impression in the business world.

Art is one example of visual communication. Art communicates a message through visual elements, such as color, shape, and line. Anyone can use art to express emotions, create an impression, or tell a story.

A painting or sculpture may express ideas or elicit particular emotions. For example, it might represent historical events or abstract concepts. For example, a painting can tell a story about a person’s life, or a sculpture can express the artist’s feelings.

Certain shapes or forms “work” together to generate a particular effect on the mind. For example, some researchers feel that different brain areas react differently to colors and shapes.

Colors are the use of different colors to communicate a message. Color can show emotions, create an impression, or make a point. For example, in business, blue is often used to represent trustworthiness and reliability.

3 Tips on How to Make Your Own

Now that you know the different types of visual language, you can start creating your own! Here are some tips:

Use visual elements that are meaningful to you.

For example, if you’re a fan of nature, you might use green and blue in your visual language.

Using too many elements can make your visual language confusing.

Using the same visual elements in all of your communications will help people understand your message.

Check out this video of VideoMaket for an Introduction to Visual Language:

Creating a visual language is a great way to communicate without words. If you have any questions, feel free to leave a comment below or contact us today!

Visual languages are an important part of communication. By understanding the different types and how to create your own, you can better communicate with those around you.

Join over 65,000 others on the Creator’s Digest email list to receive premium content, exclusive f ree goods, and all the must-know info on a bi-weekly basis.

‘Tis the season to kickstart your Creative Project with Fix 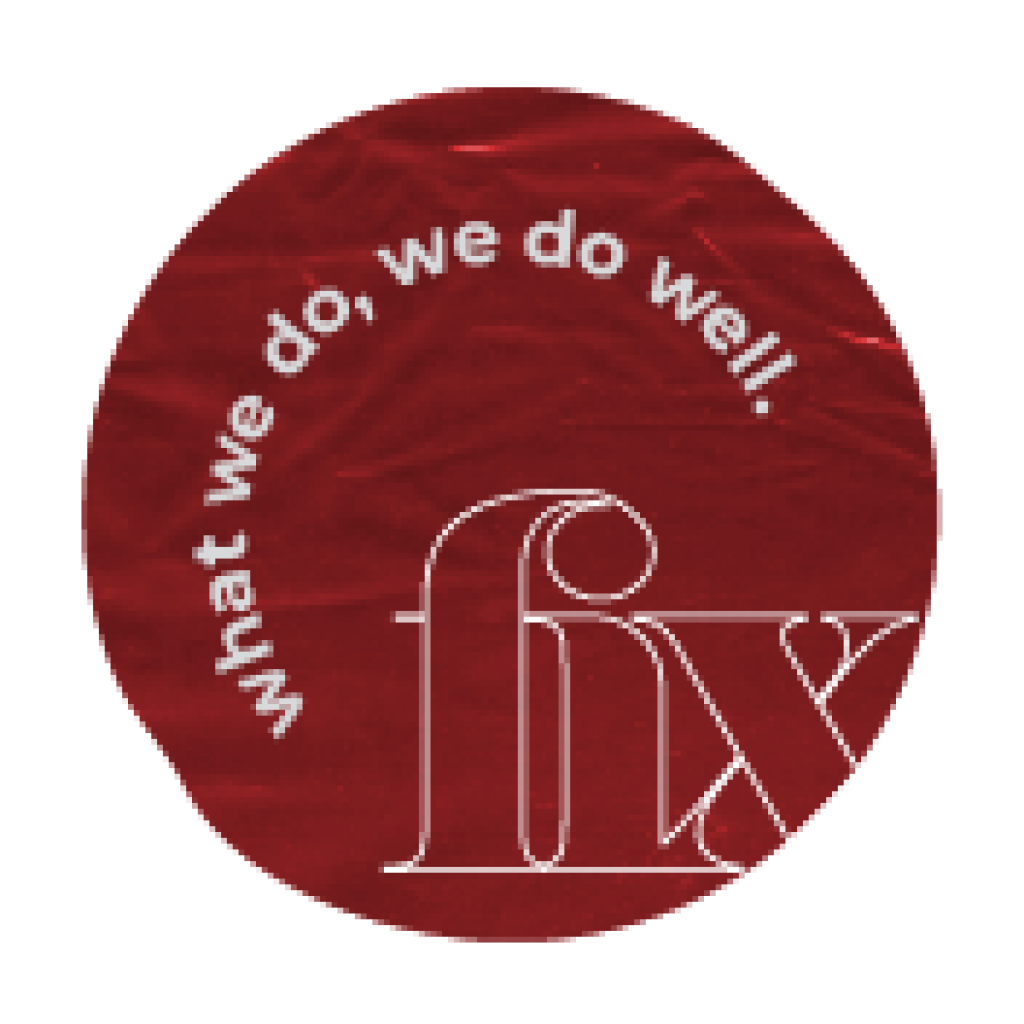 Thanks for subscribing to our newsletter!